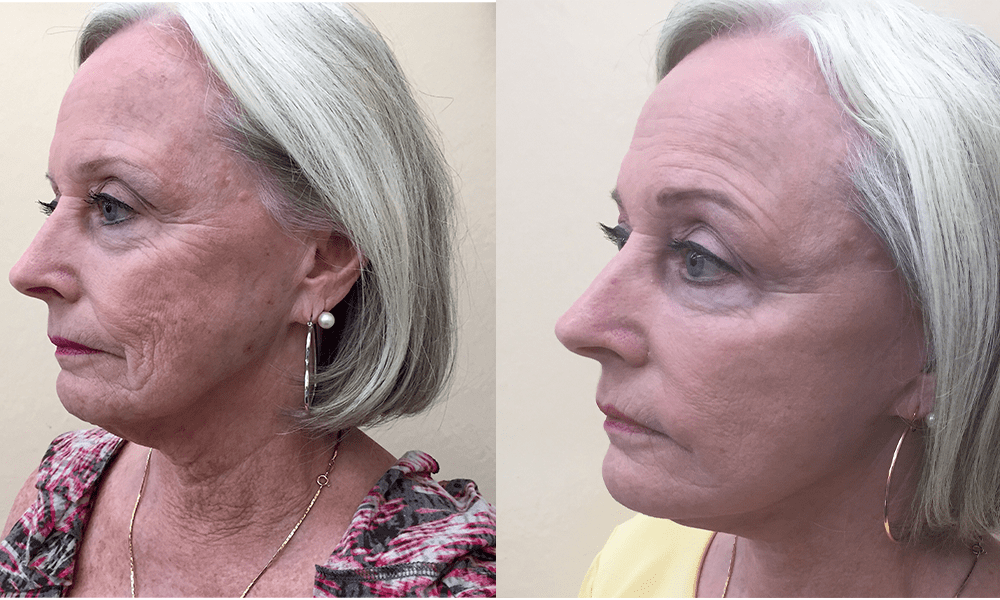 Secondary Facelift Surgery is an operation in which a facelift is performed on a person who has had a facelift prior.  An initial primary facelift usually “lasts” between 7-12 years, depending on skin type and and lifestyle. Subsequent facelift surgery is a fairly common occurrence, especially since people are having surgery, traditional and mini facelifts, at a younger age.

Candidates for this surgery are those individuals who have had a facelift in the past who demonstrate recurrence of issues like mid face descent, jowl formation and redundant skin and muscle banding of the neck region. Sometimes scars that were blissfully hidden within the hairline or behind the ears drift down and away from their concealed locations as skin begins to sag again.

The good news is each of these issues can be addressed by a secondary facelift.  A similar surgical approach is often taken by your plastic surgeon, hiding incisions within the hairline and around the ears.  The old scars are removed as skin is re-draped and trimmed before closure. Muscle and fascia beneath the skin in the mid face and neck are also tightened and sutured to enhance and prolong the result.

The operation usually takes about the same time as the first facelift, 3-5 hours, and recovery is also similar.   Bruising and swelling may actually be less and resolve faster after secondary facelift surgery because the initial surgical plane of dissection is preserved by internal scar tissue, allowing quicker dissection and less bleeding.

The key to attaining the most natural and attractive result in primary or secondary facelift surgery is a fairly conservative approach, in my opinion.  Patients whose skin is overly dissected and tightened, or pulled excessively in the wrong direction, can look fake and actually a bit abnormal.  The goal is to allow the individual to look refreshed, with a taught neck line and skin draped back up into position that is aesthetically pleasing. Most importantly, the patient must continue to look like herself or himself, not some sort of cartoon character!

I am a true believer of aging gracefully, but with a little bit of help! 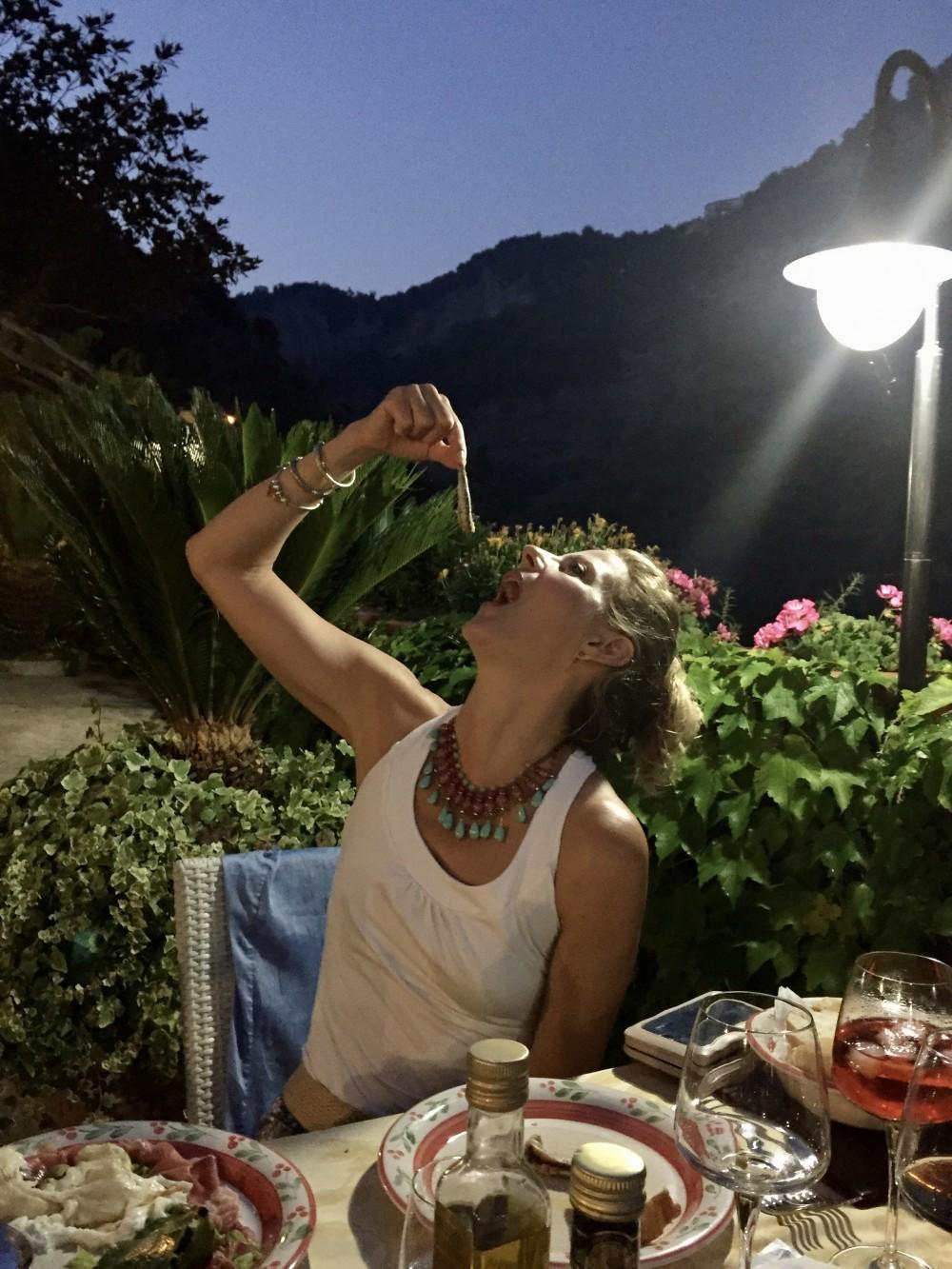 This blog describes a healthy and reasonable diet to lose that pandemic poundage. It is a modification of a diet I adopted for pending plastic surgery patients, but adapts nicely to any desired weight loss plan.

Thread Lift; The Bridge Between Fillers And Facelift

Thread lift is a minimally invasive procedure used to lift and tighten areas of the face . 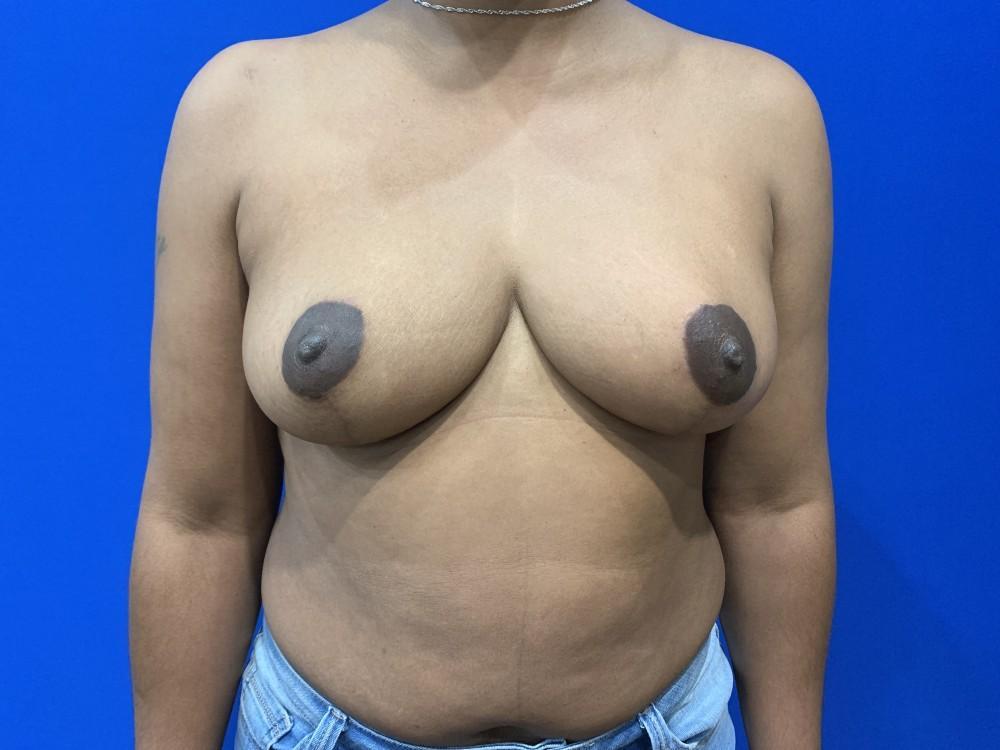 Breast reduction surgery carries some of the highest patient satisfaction reviews, yet many women are hesitant to have the surgery because of numerous misconceptions. The following blog details five important facts about this helpful operation.

Gynecomastia, also known as “Man Boobs”, can be a devastating condition for male teenagers and young men. The following blog summarizes symptoms and treatment. 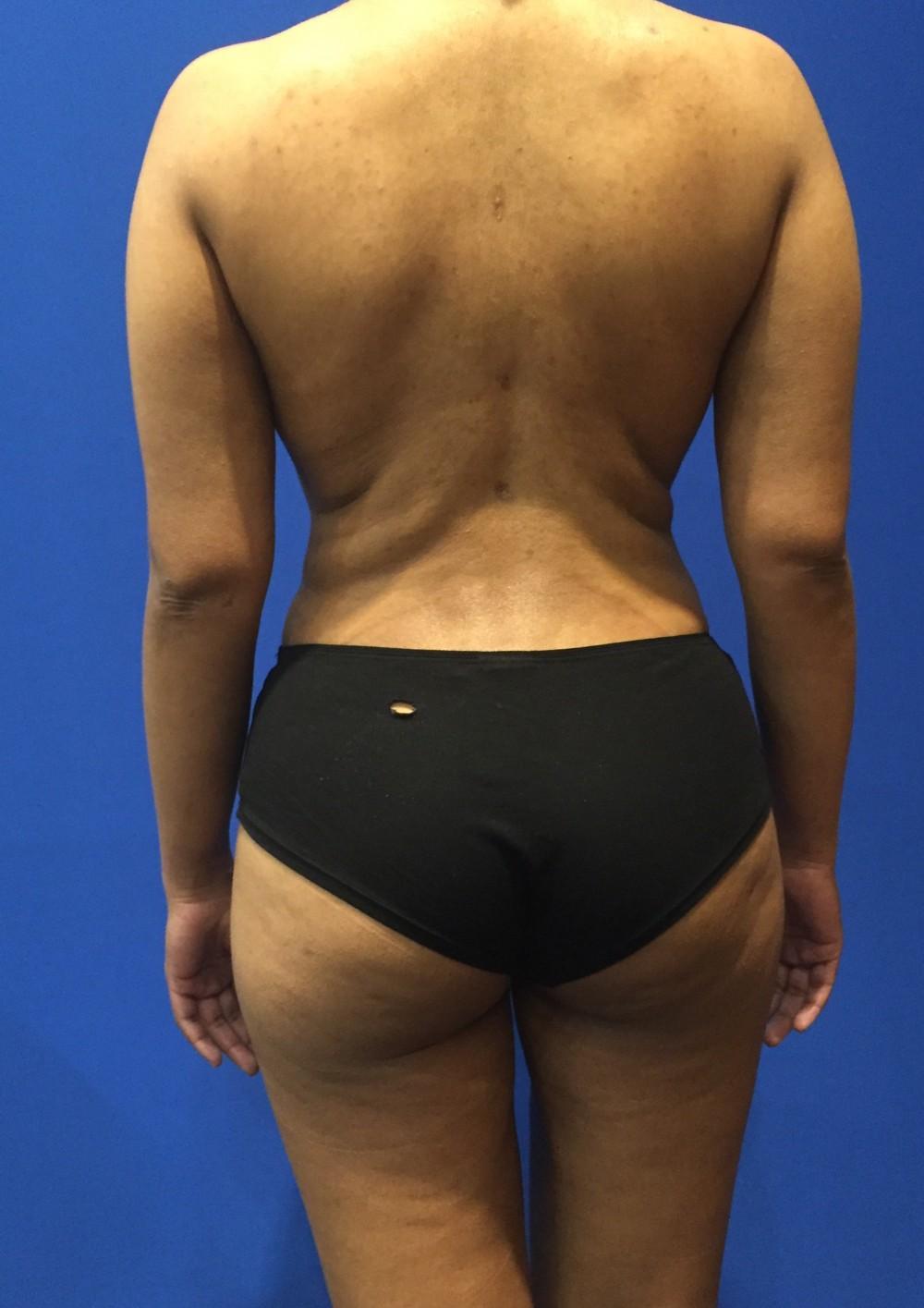 Liposuction Q and A